If you can, purchase the course from the original Site & support the Developer ​ 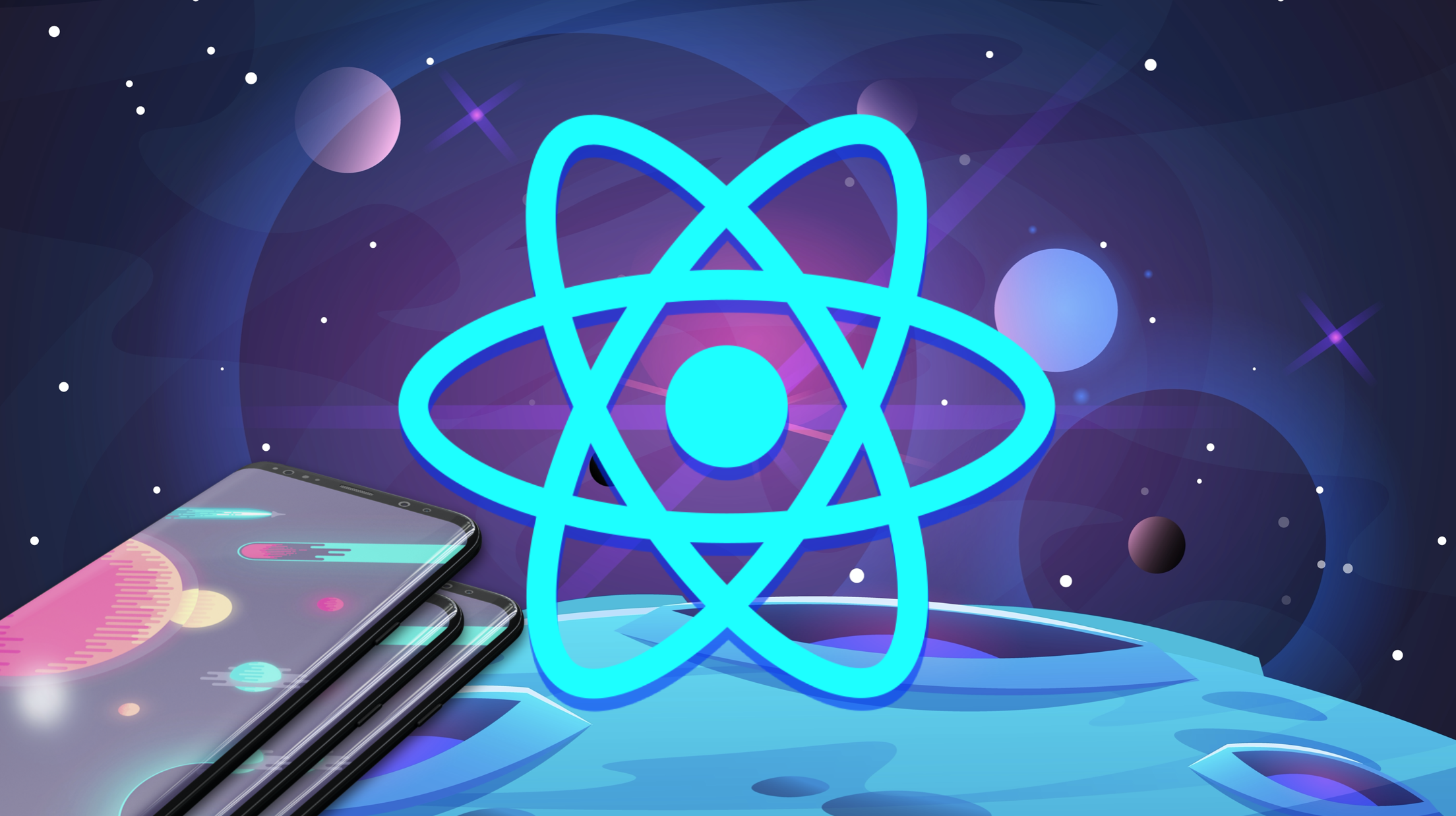 Known Issues:-​
*videos are encrypted in bin format & need to encode the videos (sorry for now & wait few days/week)
*if you are not able to stream online on your web browser, stream from MEGA application (it will stream perfectly)
*error :-

The only course you need to learn React Native, build large-scale React Native iOS + Android apps from scratch & get hired as a mobile developer.

Course Details
We guarantee you that this is the most comprehensive and up to date React Native course that you can find. You will learn React Native, build your own mobile apps (Android and iOS) and get hired as a mobile app developer in 2021!
Using the latest version of React Native, this course is focused on efficiency. Never spend time on confusing, out of date, incomplete tutorials anymore, and instead, learn to build professional and modern Android and iPhone (iOS) apps.
Graduates of Zero To Mastery are now working at Google, Tesla, Amazon, Apple, IBM, JP Morgan, Facebook, Shopify + other top tech companies. This could be you.
By enrolling today, you’ll also get to join our exclusive live online community classroom to learn alongside thousands of students, alumni, mentors, TAs and Instructors. Most importantly, you will be learning from industry experts that have actual real-world experience working with React Native, building mobile apps for large companies in Toronto And Silicon Valley.
This project based course will introduce you to all of the modern toolchain of a React Native app developer in 2021. Along the way, you will build a massive restaurant application using React, React Hooks, Expo, React Navigation, Firebase, Styled-Components, Google Maps/Places API, React Animations, Stripe Payments, + more. This is a full iOS and Android app that you'll be able to impress prospective employers with!
The curriculum is very hands on as we walk you from start to finish of releasing a professional React Native project all the way into production. We will start from the very beginning by teaching you React basics and then teach you advanced topics so you can make good decisions on architecture and tools on any of your future React Native projects.
All code is going to be provided step by step and even if you don’t like to code along, you will get access to the the full master project code so anyone signed up to the course will have their own app to put on their portfolio right away.
The topics covered are:
Wait wait… I know what you’re thinking. Why aren’t we building 10+ projects? Well, here’s the truth: most other courses and bootcamps do just that. They show you how to get started, build 10 projects that are simple and easy to build in a day, and just add some styling to make them look fancy. Will these get you hired? Unlikely.
In real-life and at your future employer, you’re not building simple, silly applications. When you apply to jobs, nobody is going to care that you built a really pretty single page app. Employers want to see that you know how to build large apps that can scale, that have good architecture, and that can be deployed to the app stores.
Let us tell you 5 reasons why this course is different from any other React Native tutorial you can find:

You will build the biggest project you will see in any course. This type of project would take you months to implement yourself. Let’s just say... your portfolio is definitely going to stand out compared to other applicants.

Learn React Native from the best. This course is taught by Mo and Andrei, two Senior Developers who have actually worked on massive projects for some of the top tech companies in the world.
Mo is a super star when it comes to React Native. He is a Solutions Architect with over 7 years of experience in Software Architecture and Development. Having worked as a consultant for the majority of his career, he has seen it all in the Mobile Development world. He is also a tech lead who has build mobile and web apps for top banks, big tech companies, and one of the biggest online e-commerce stores in the world.
Andrei has worked on enterprise level React applications for large tech firms in Silicon Valley as well as Toronto and his latest project was a React Native app for one of the biggest pharmaceutical companies in the world. 400,000+ students from around the world have now taken his courses and many are now working at places like Google, Amazon, Facebook, Shopify and Tesla.
By having both of us teach, you get to see different perspectives and you'll learn from 2 senior developers as if the 3 of us were working at a real company together.

This is not another free beginner React Native tutorial you can find anywhere. You will learn about design patterns, how to architect your app, organize your code, structure your folders, and how to think about performance. Let’s just say we don’t shy away from the advanced topics.
Most importantly, this React Native course will be continually updated with new lectures, resources and content as the mobile landscape evolves so that you'll continue to learn React Native best practices and keep your skills up to date

This course is not about making you just code along without understanding the principles so that when you are done with the course you don’t know what to do other than watch another tutorial... No!
This course will push you and challenge you to go from an absolute React Native beginner to someone that is in the top 10% of React Native developers

You're going to actually have FUN learning how to build mobile apps and you'll be learning alongside hundreds of other students from around the world in our online community.
Click Start Learning Now to join the Academy and we'll see you inside the course!

Answers to (at least some of) your questions
Are there any prerequisites for this course?
Who is this course for?


Content of this hidden block can only be seen by members of: Moderating, Premium User

but the compressed version link is not working. please fix that.
otherwise it's 73gb course

Excellent.
Please provide GDrive link
Thanks a lot for the course. Great job!
thank you for the course.
@TUTProfessor thank you so much for this wonderful course.
I really appreciate your hard work and effort to help everyone here.
Thanks again and best regards,
Cheers

hey thank you so much Elprofessor I just want to let u know that new sections got added yesterday to this course and I'd like u to update this thank u again
thank you very much
The quality it's perfect! Thank you TUTPRofessor!
But Size is very very Big. And It is unable to download from me. Can you reduce the size of the course

TUTProfessor
Size :- 63 Gb Download Half by Half, First start & complete from Module 1 then other Module, Need to Encode the videos for reduce the size so Need some time,

Videos are 1080P Full HD format so size big
Read more…
Top Bottom
Text copied to clipboard.
✖
AdBlock Detected
Sure, ad-blocking software does a great job at blocking ads, but it also blocks some useful and important features of our website. For the best possible site experience please take a moment to disable your AdBlocker.